A gold pendant belonging to a mayor of Amsterdam

A gold pendant belonging to a mayor of Amsterdam

A gold pendant centered by a mother-of-pearl plaque that is mounted with the
coat-of-arms of the city of Amsterdam: three Saint Andrew’s Crosses surmounted by
an emperor’s crown, flanked by lions, and rocailles with scrolls below.
The mother-of-pearl plaque is engraved on the reverse with the name ‘Egbert de Vrij
Temminck’. The plaque is mounted in a golden frame with horizontal incisions and is
richly decorated with branches, leaves, scrolls and rocailles. The pendant would have
been suspended from a coloured ribbon. Egbert de Vrij Temminck was born in 1700
and was the mayor of Amsterdam for 23 times between 1749 and 1784. He died in 1785.
Who was this active eighteenth-century governor after whom not one street in the city
of Amsterdam was named?
De Vrij Temminck was known as a governor who only fought for the interests of the
city of Amsterdam, even if these were contrary to those of the Republic. De Vrij
Temminck was a leader in the anti-stadtholder and anti-English party, a position
that was frowned upon outside of Amsterdam, but made him popular in the city.
The contemporary British ambassador James Harris wrote about De Vrij Temminck in
sharp wordings. The author calls De Vrij Temminck ‘a man of low birth, mean
education and moderate fortune’. Although he was the ruler of Amsterdam, he did
not have any qualifications, according to the callous Brit.
De Vrij’s knowledge was extremely limited and he almost was illiterate, yet his strong
republican policy gave him status. The mayor did not have any rhetorical gifts and
hardly had any knowledge of grammar: ‘his language was foul and brutal, yet his
boundless energy compensated this’. De Vrij Temminck’s hatred for the stadtholder
and his English friends only raised his popularity, according to his British critic.
His poor manners of speaking and thinking were ‘identical to the lowest classes of the
city’s population’.
The diaries in the National Archive sketch another portrait of De Vrij Temminck:
cultured, well-educated and with a great knowledge of history.

Especially in the Patriot Period (1780-1787), when the popularity of the party of the
stadtholder was declining, the old man was celebrated with songs:

which may be translated as:

He was widely adored and plans were made to erect a sculpture in his honour.
Only a picture of the statue exists, as it was never erected. Its title was:
‘For Amstel’s oldest counsel, the fear of England’.
This title is inspired by the fact that De Vrij Temminck was nearly personally
responsible for England’s declaration of war. The Fourth Anglo-Dutch War (1780-
1784) was fought by the Republic of the Seven United Provinces and Great-Britain.
In May 1781, the Republic declared war, after the English had done so on 20 December
1780. The first three naval wars were fought over the hegemony at sea; the fourth was
a military expedition due the Republican support of the rebels during the American
Independence War. This support was organised by De Vrij Temminck and made him
even more popular in Amsterdam. On 4 July 1776, the Americans stated their
independence in the Declaration of Independence. It took the Republic seven years
to acknowledge this fact.

In the autumn of 1777 general Gates triumphs over the English. Subsequently, the
tables turned for the colonists. France, influenced by Benjamin Franklin, supports the
colonists against England under the Treaty of Amity and Commerce. In 1780 Spain
supports the colonists as well. As the third nation, the Dutch, the bankers of Europe,
support the colonists. John Adams became the first ambassador in the Netherlands.
In those days, the Netherlands were one of the few examples of an efficient republic
and Adams reported extensively about the old Republic.
Amsterdam, however, was impatient and wanted to trade freely with the Americans.
In 1778 De Vrij Temminck commanded the pensionary Van Berckel to discuss a secret
trade treaty with a representative of the American congress. The treaty was going to be
carried out as soon England had acknowledged the United States. A copy of the
document was intercepted by the English, who saw this as a reason to declare war.
The pendant was made long before these events happened. Perhaps it was a gift of the
city or council. It can also not be excluded that it was commissioned by Egbert de Vrij
Temminck himself.
His ideal of Amsterdam as an important city and the politics that promoted the
interests of the city (and himself) could have inspired him to give himself a special
jewel as a sign of love for the city. 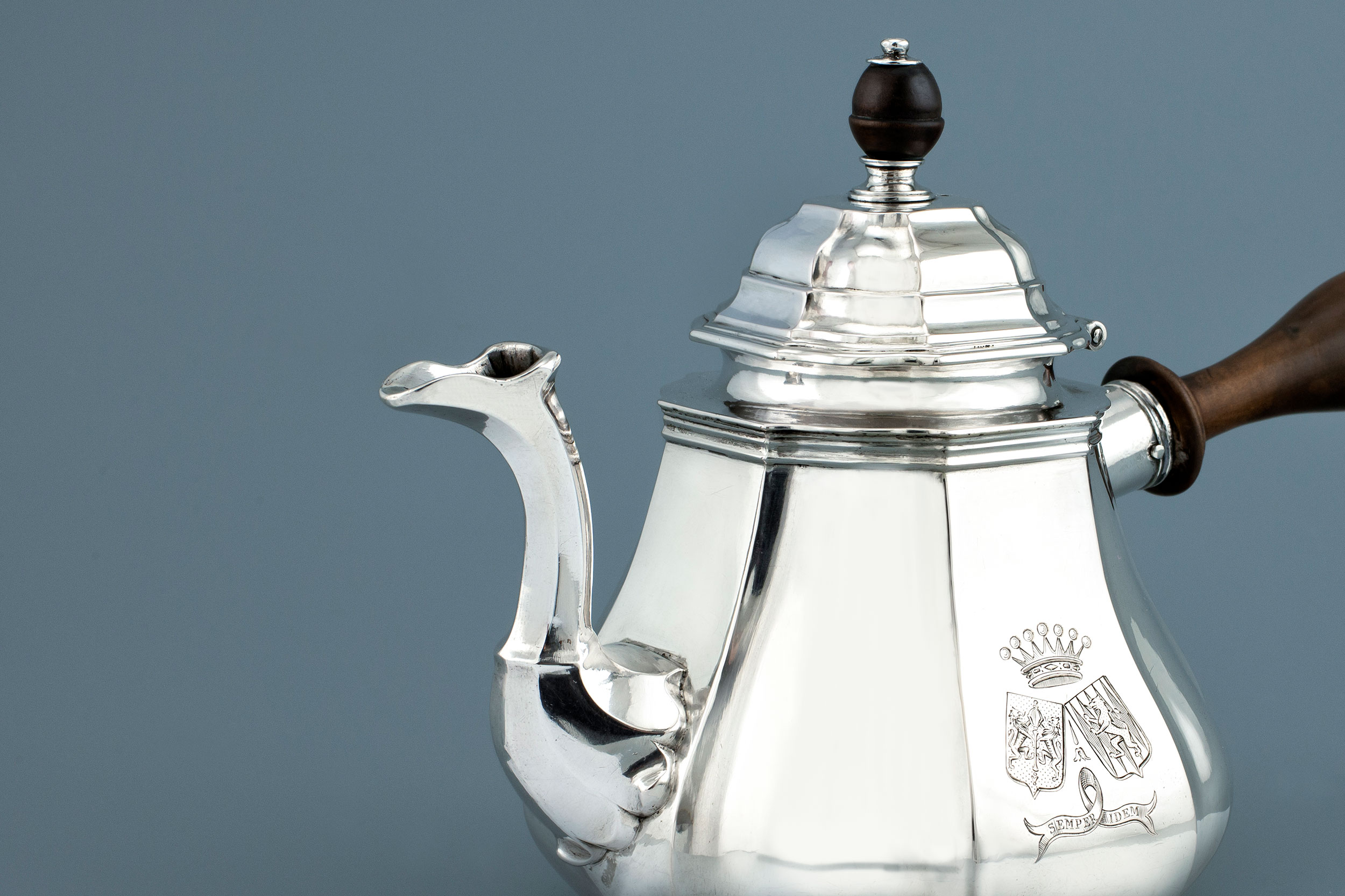 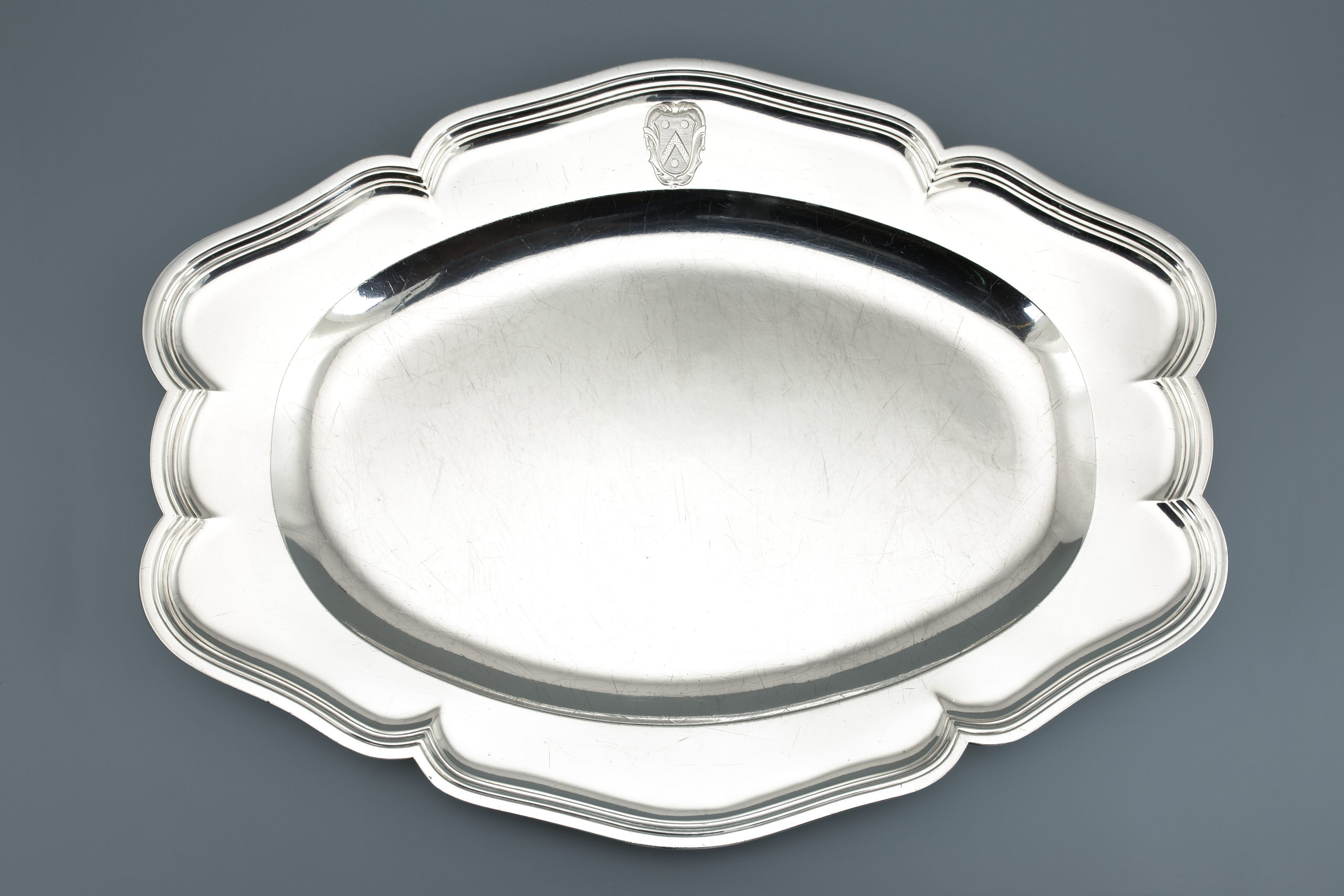 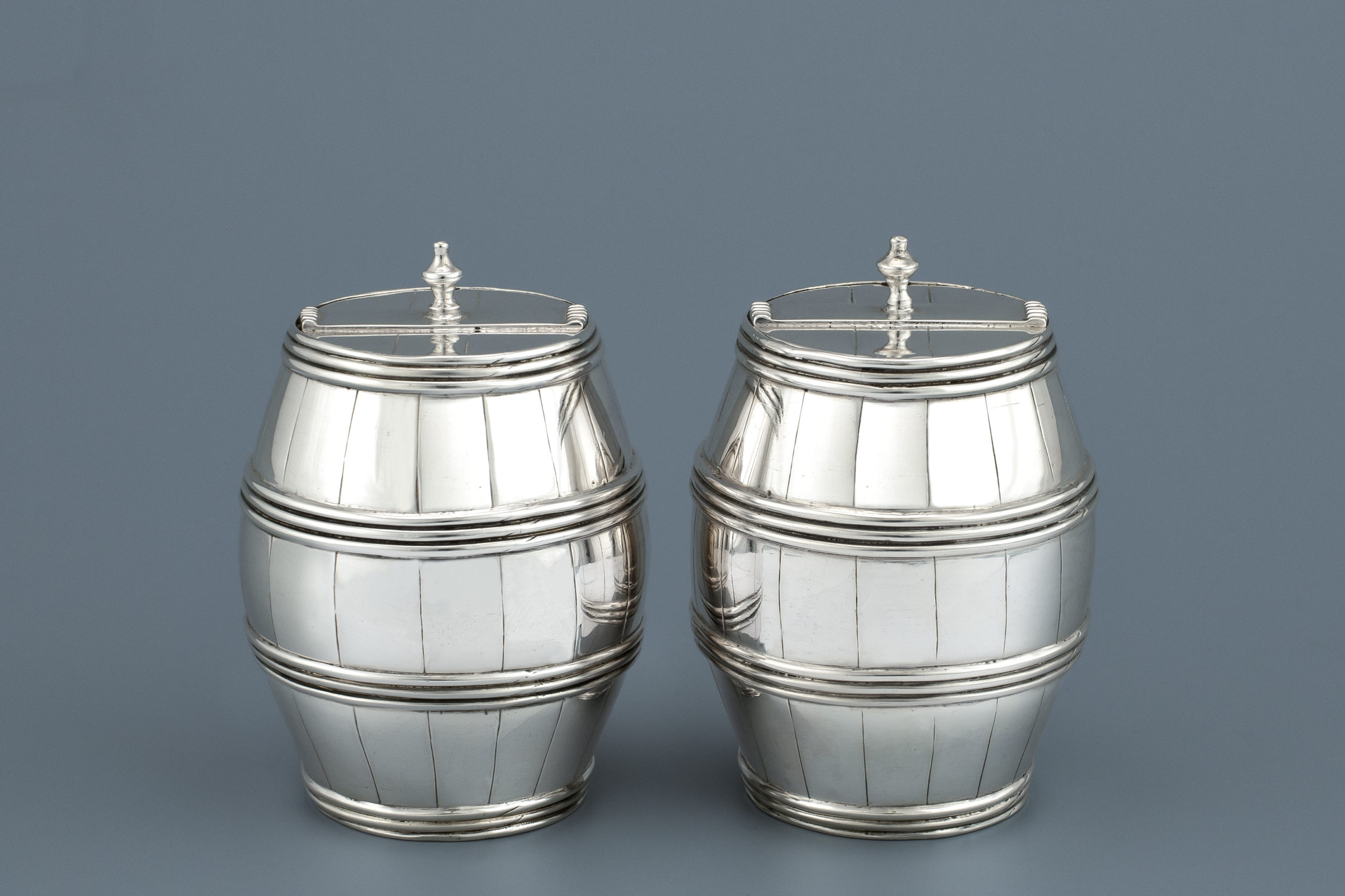