Beggar’s medals were made during the early days of the Dutch Revolt and the first half of the Eighty Years’ War in the 16th century.

During that period, many medals with a political message were issued.

The text reads “LIVER TVRCX DAN PAVS” (‘Rather Turkish than Papist’) and “EN DESPIT DE LA MES” (‘In spite of the Mass’).

Wearing half moons was already in practice in and around Antwerp by attendants of “hagepreken”, open-air sermons, by Herman Modet.

The phrases are meant to express a solidarity with the Turks who were also fighting the Habsburgs at that time, as well as opposition to the Catholic pope. 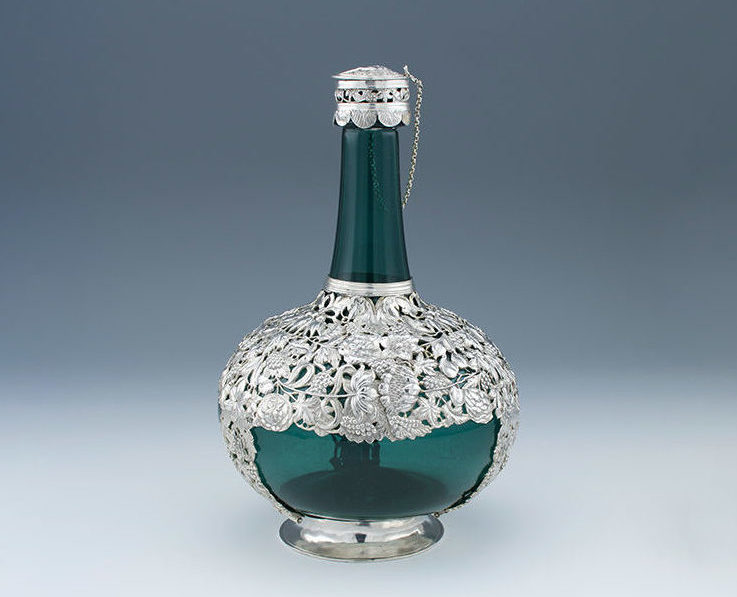